Why Study in Winnipeg 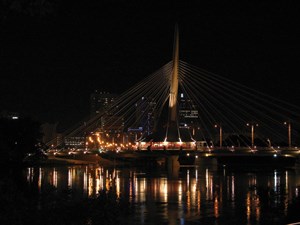 Winnipeg, a multicultural and vibrant city with a population of over 730,000, is situated in southern Manitoba. It is the business and cultural centre of the province and the oldest city in western Canada.

The city offers a variety of rich and diverse cultural and sporting events, entertainment and festivals, as well as a secure and comfortable lifestyle.

This vibrant prairie city has one of the country's highest employment and worker productivity rates. Winnipeg is a very affordable place in which to reside. As a result, people have a high standard of living. Our city is considered to be a secure environment for its citizens and for students from around the world. 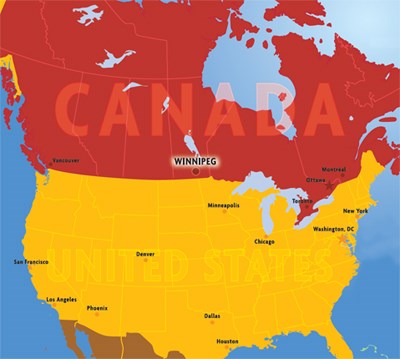 Winnipeg and the province of Manitoba have developed a strong reputation in film-making and movie production. Hollywood movie producers often choose the historical downtown warehouse district to film multi-million dollar productions. Well-known movie stars are frequently seen on our streets.

The city boasts one of Canada's most diversified urban economies. This includes an international garment industry, a thriving aerospace industry and expanding agricultural food processing businesses. In addition to a top quality health care system that is readily available to all, the city is also known throughout North America for its highly developed medical research. Winnipeg is home to the only Canadian Science Centre for Human and Animal Health where researchers study diseases that affect many humans and animals worldwide. 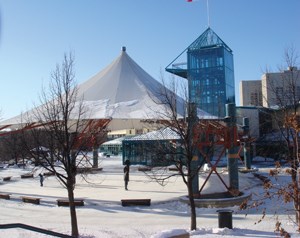 Springtime brings green grass, new leaves on our trees, colourful flowers and the opportunity for different experiences. You will find more people out jogging, bike-riding and enjoying the warmer weather.

Our summers are sunny and hot. Manitoba has many beautiful, sandy beaches and over 100,000 lakes to explore. Fishing, water skiing, canoeing, sailing, camping, hiking and rock climbing are very popular outdoor activities. 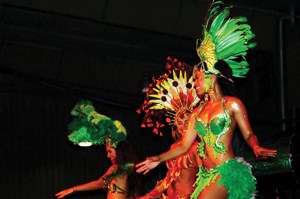 Winnipeg is also known as a city with many festivals. From our yearly Canada Day celebrations to our world-renowned multicultural festival, "Folklorama," there is always an exciting event to experience. Fall is a time of stunning beauty. The leaves on the trees turn bright shades of red, yellow and gold. The countryside is filled with a rainbow of agricultural crops ready for harvest; bright yellow sunflowers, deep red wheat, lush green corn fields and purple alfalfa are just a few colours one would find on a quick trip outside the city.

The Canada Goose gets ready for its yearly trip south and one can find hundreds of geese gathered in fields or flying in formation overhead. Fall also brings the start of the Winnipeg Jets hockey season, the Winnipeg Blue Bombers football playoffs and the end of the Winnipeg Goldeyes baseball season. Regardless of the time of year, international students have many options for entertainment and new adventures. 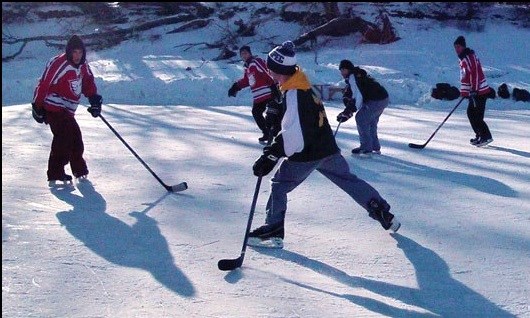 These opportunities enable team members to learn various sports intensively and participate at a high level of competition. For spectators, the excitement of watching the games provides an excellent social outlet and means of meeting fellow students.

We are closely linked to the Canadian and foreign university systems. Many River East Transcona graduates have consistently excelled in their postsecondary studies in prestigious universities throughout the world. We prepare our students for a lifetime of success.

River East Transcona high schools are well known in the city and province for their numerous awards as champions in soccer, football, basketball, volleyball, track and field and hockey. We are respected for our world-renowned music production technology programs featuring state-of-the-art, high school music recording studios.

The Cobb County School District is committed to parent, family and community engagement, and it is our hope that by providing this tool on our website that we are making our information more accessible to families whose first language is not English and thereby enabling better engagement in public education.

Powered by
Back to top